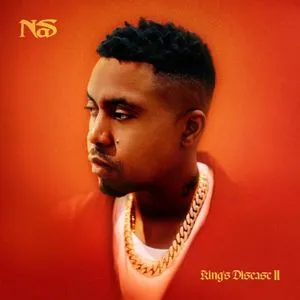 As was the case with King’s Disease, Nas executive produced his new album with Hit-Boy. The record is out this Friday, August 6, via Mass Appeal.

King’s Disease II is a sequel to Nas’ GRAMMY Award winning album King’s Disease, which was released in August 2020 to rave reviews.

NME called King’s Disease “a stately and royal return to form for rap’s original scholar.” Consequence of Sound also said of the album, “King’s Disease delivers a feel appropriate for the times and hits the mark as being one of the better rap albums of the year.”